Education was suddenly awash in data; we knew more than ever about what was happening—or failing to happen—from one neighborhood or classroom to the next. Everywhere I went I saw nonsensical ups and downs in what kids knew: in rich neighborhoods and poor, white neighborhoods and black, public schools and private. The national data revealed the same peaks and valleys, like a sprawling, nauseating roller coaster.

Just Eat. I see no way out of the mess that American education has become. In essence, PISA revealed what should have been obvious but was not: that spending on education did not make kids smarter. Ripley blames unions for retaining bad teachers. The skills you need and the price Oct 1, Not to mention, bankrupting families to pay for the tutoring.

The dips and turns could be explained in part by the usual narratives of money, race, or ethnicity. But not entirely. Something else was going on, too. Over the next few years, as I wrote more stories about education, I kept stumbling over this mystery.

In other places, I saw kids bored out of their young minds, kids who looked up when a stranger like me walked into the room, watching to see if I would, please God, create some sort of distraction to save them from another hour of nothingness. Some kids got lucky, I supposed, but most of the differences that mattered had to do with money and privilege. Then one day I saw this chart, and it blew my mind. The United States might have remained basically flat over time, but that was the exception, it turned out. Look at Finland!

It had rocketed from the bottom of the world to the top, without pausing for breath.

The Smartest Kids in the World: And How They Got That Way

And what was going on in Norway, right next door, which seemed to be slip sliding into the abyss, despite having virtually no child poverty? And there was Canada, careening up from mediocrity to the heights of Japan. If education was a function of culture, could culture change that dramatically—that fast? The vast majority of countries did not manage to educate all their kids to high levels, not even all of their better-off kids.

Compared to most countries, the United States was typical, not much better nor much worse. But, in a small number of countries, really just a handful of eclectic nations, something incredible was happening. Virtually all kids were learning critical thinking skills in math, science, and reading. 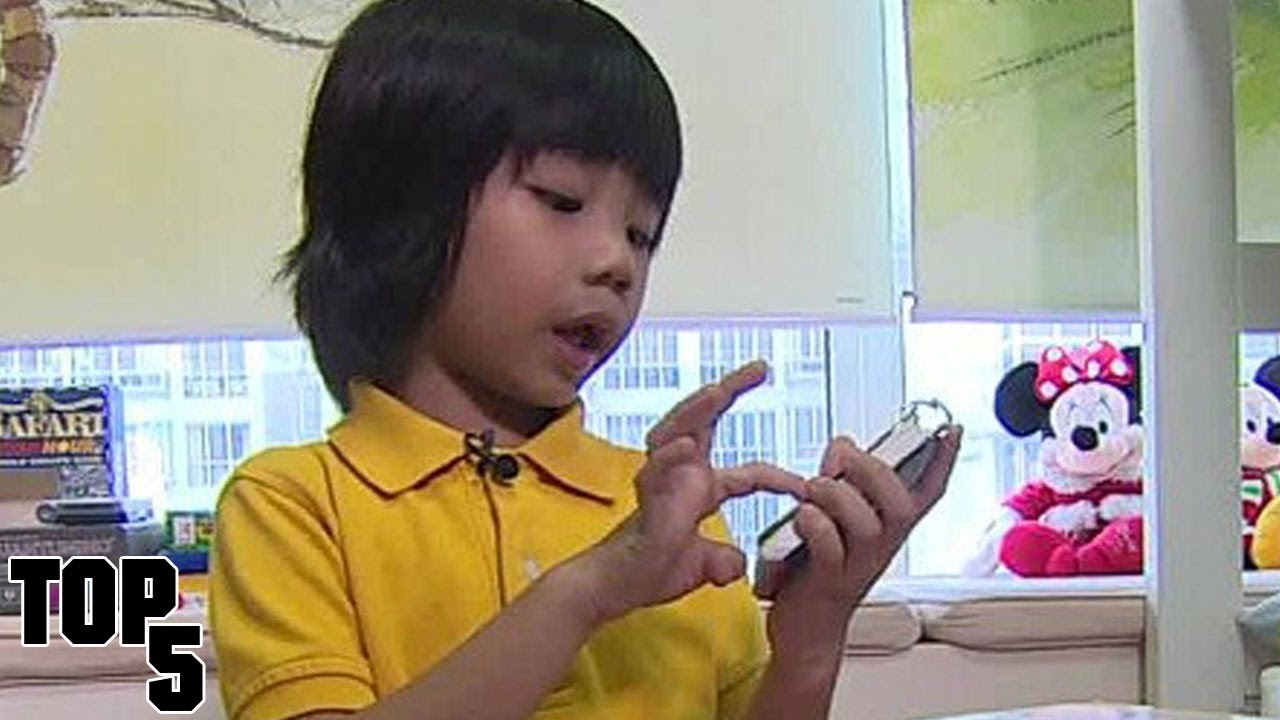 That is to say, they were training to survive in the modern economy. How to explain it? American kids were better off, on average, than the typical child in Japan, New Zealand, or South Korea, yet they knew far less math than those children. Our most privileged teenagers had highly educated parents and attended the richest schools in the world, yet they ranked eighteenth in math compared to their privileged peers around the world, scoring well below affluent kids in New Zealand, Belgium, France, and Korea, among other places. A great education by the standards of suburban America looked, from afar, exceedingly average.

At first, I told myself to resist the hype. Did it really matter if we ranked number one in the world in education outcomes? Or even number ten? Our elementary students did fine on international tests, thank you very much, especially in reading. The problems arose in math and science, and they became most obvious when our kids grew into teenagers. But, so what? Our teenagers had performed at or below average on international tests for as long as anyone had been counting.

It had not mattered much to our economy so far; why should it matter in the future? The United States was a big, diverse country.

We had other advantages that overwhelmed our K mediocrity, right? We still had world-class research universities, and we continued to invest more in research and development than any other nation. It was easier to start a business here than in most places on earth. The values of hard work and self-sufficiency coursed like electricity through the United States, just as they always had. But everywhere I went as a reporter, I saw reminders that the world had changed.

The 2, days that our kids spent in school before high-school graduation mattered more than ever before. The days of rolling out dough and packing pies in boxes were over. The head of Manpower, a staffing and recruiting firm with offices in eighty-two countries, said one of the hardest jobs to fill anywhere was the sales job. Once upon a time, a salesperson had to have thick skin and a good golf game.

Over the years, however, products and financial markets had become wildly more complex, and information had become available to everyone, including the customer. Relationships were no longer everything. To succeed, salespeople had to understand the increasingly sophisticated and customizable products they were selling almost as well as the engineers who worked on them.

Rather suddenly, academic mediocrity had become a heavier legacy to bear. Yet a quarter of our kids still walked out of high school and never came back.

How are we doing?

Not long ago, zero countries had a better high-school graduation rate than the United States; by , about twenty countries did. In an era in which knowledge mattered more than ever, why did our kids know less than they should? How much of our problems could be blamed on diversity, poverty, or the vastness of the country? Were our weaknesses mostly failures of policy or of culture, of politicians or of parents? We told ourselves that we were at least raising more creative children, the kind who might not excel in electrical engineering but who had the audacity to speak up, to invent, and to redefine what was possible.

But was there a way to know if we were right? They had visited faraway schools on choreographed junkets. However, their conclusions were maddeningly abstract. Take Finland, for example, which ranked at the top of the world. American educators described Finland as a silky paradise, a place where all the teachers were admired and all the children beloved. They insisted that Finland had attained this bliss partly because it had very low rates of child poverty, while the United States had high rates. According to this line of reasoning, we could never fix our schools until we fixed poverty.

The poverty narrative made intuitive sense. The child poverty rate in the United States was about 20 percent, a national disgrace. Poor kids lived with the kind of grinding stress that children should not have had to manage. They learned less at home, on average, and needed more help at school. The mystery was not so simply solved, however. If poverty was the main problem, then what to make of Norway? A Nordic welfare state with high taxes, universal health care, and abundant natural resources, Norway enjoyed, like Finland, less than 6 percent child poverty, one of the lowest rates in the world.

Norway spent about as much as we did on education, which is to say, a fortune, relative to the rest of the world. And, yet, Norwegian kids performed just as unimpressively as our own kids on an international test of scientific literacy in Meanwhile, the Finns themselves offered vague explanations for their success. Education, I was told, had always been valued in Finland, going back hundreds of years. That explained it. But, then, why did only 10 percent of children finish high school in Finland in the s?

Why were there huge gaps between what rural and urban kids knew and could do in Finland in the s? What had happened?

The Smartest Kids in the Universe

At the same time, President Barack Obama and his education secretary said that they envied the South Korean education system, lauding its highly respected teachers and its demanding parents. On the surface at least, Korea appeared to have nothing in common with Finland. The Korean system was driven by testing, and Korean teenagers spent more time studying than our kids spent awake.

Listening to this cacophony, I kept wondering what it would be like to actually be a kid in these mystical lands of high scores, zero dropouts, and college graduates.

Were Finnish kids really the Nordic robots that I kept reading about?